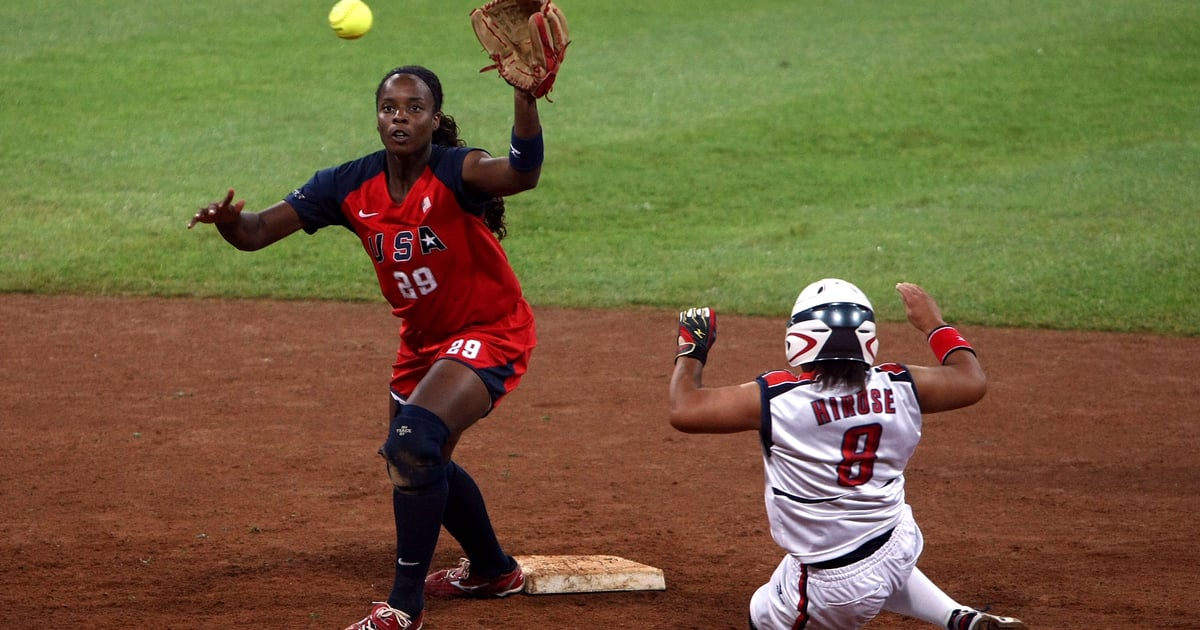 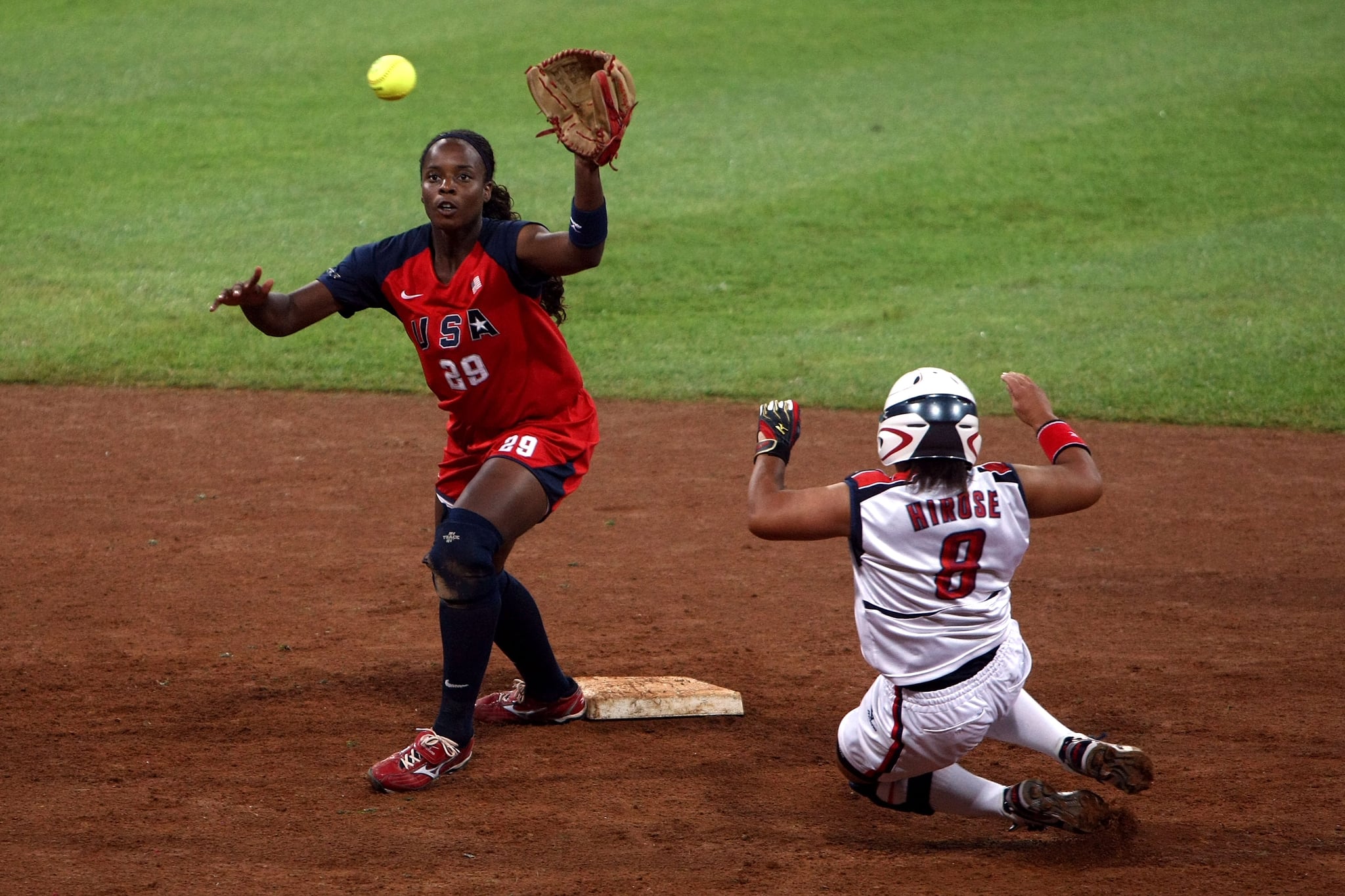 Softball and baseball are among several sports that will make their debut at the 2020 Summer Olympics in Tokyo, but if you’re thinking, “Wait, weren’t they already Olympic sports?,” the answer is yes and no. In fact, their history at the Olympics is a lot more complicated than it would seem.

Baseball and softball were last played at the 2008 Beijing Olympics. A few years prior, in 2005, the sports world was shocked when the International Olympic Committee voted to remove them from the Summer Olympic program beginning in 2012. A USA Today article at the time suggested a couple possible reasons for the vote. One is that the IOC membership includes a strong European contingent that may have been dissatisfied at the presence of two sports that are almost always dominated by North American, South American, and Asian teams. Secondly, the IOC was unable to reach an agreement with Major League Baseball to allow its players to participate in the Olympics, which would mean several of the world’s top players would not have been eligible to compete.

Baseball attempted a comeback for the 2016 Olympics, but the bid failed again. According to the Los Angeles Times, the inability to come to a deal with MLB once again played a role in the decision. Reportedly, the IOC wanted MLB to pause its standard season so Major League players could participate in the Olympics, but MLB refused. Although the International Softball Federation rejected a proposal to make a joint bid with baseball, neither sport was reinstated.

Finally, in 2016, the IOC voted to add baseball and softball to the 2020 lineup, a decision that reflects selection guidelines that give preference to sports that are of national interest to the host country. (Japan is a longtime powerhouse, particularly in baseball.) One of the five criteria for a sport’s addition is “value added,” and according to the official Olympic report on the 2020 sports program, baseball and softball bring value because “a major global sport and Japan’s no. 1 spectator sport will increase the focus on the Olympic Games in Japan and also worldwide.”

However, the reinstatement isn’t permanent by any means. The Team USA website noted in 2019 that baseball and softball were not among the shortlisted sports for the next Summer Olympics, set for Paris in 2024. This doesn’t mean they’re gone for good, but it’s clear that bringing baseball and softball to the Olympic stage will be an ongoing battle.

6 Tips For Choosing the Right Size Dumbbells If You Can Only Buy 1 Set
I Have Depression and Anxiety, and COVID-19 Has Taken an Emotional Toll
Here’s the Exact Makeup Lady Gaga and Ariana Grande Wore in the ‘Rain on Me’ Music Video
Schitt’s Creek Takes Home 6 Prizes at the 2020 Canadian Screen Awards
7 Gentle Workouts You Can Do Before Bed That May Just Help You Get Better Sleep